The oldest wooden house in Helsinki 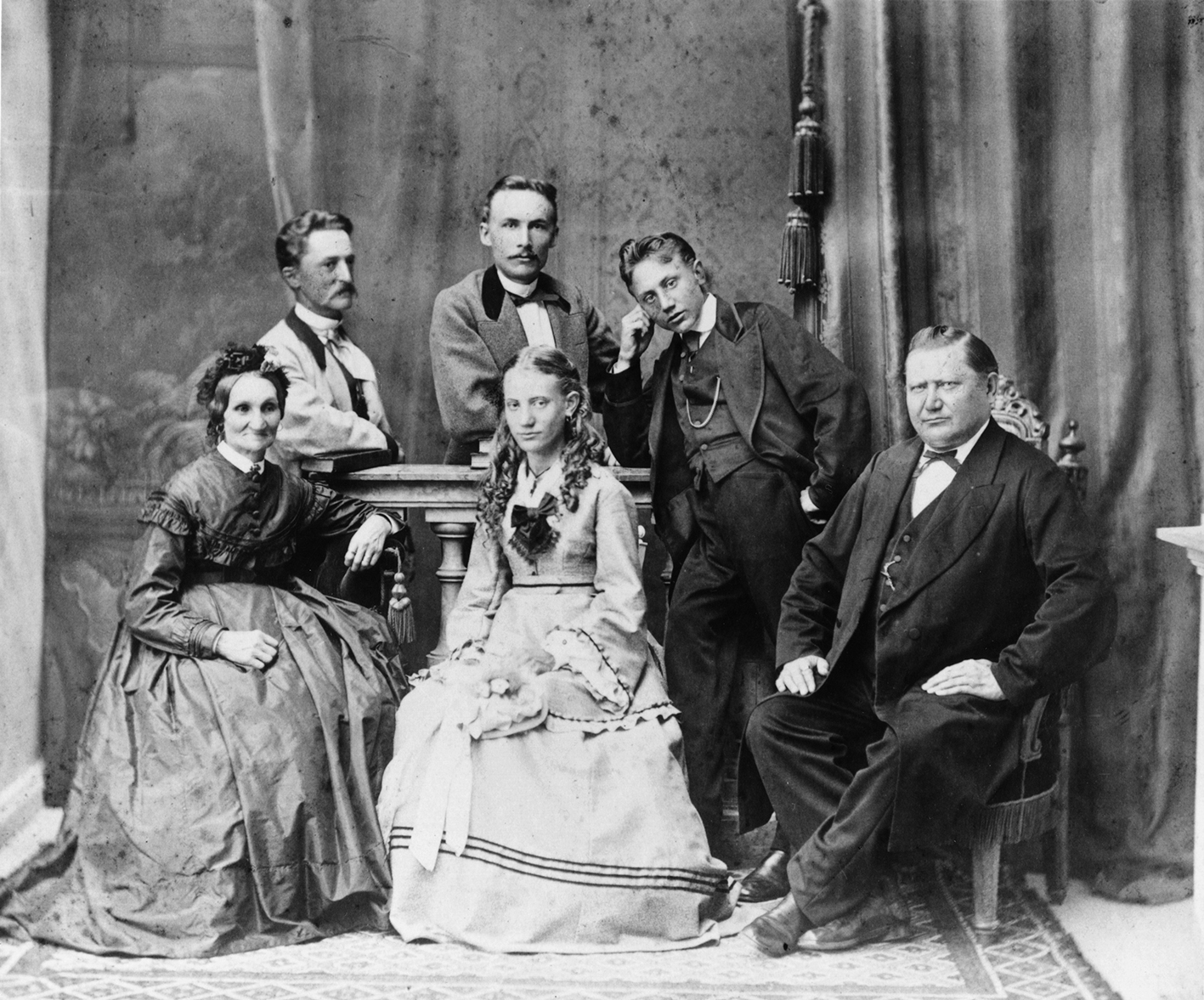 In 1812, Helsinki became the capital of the Grand Duchy of Finland. Based on the new city plan, the city began to spread out in different directions, including the northern part of Kruununhaka, which until then was mostly pastures.

Liisankatu became an elegant neighbourhood, but on the harsh Siltavuori ridges – in what was then the northern periphery of Helsinki – craftsmen, sailors and workers built small wooden huts.

Among these, present-day Kristianinkatu 12 was an exception: a tiny upper-class house with a salon and three chambers. The kitchen was originally located in a side building which accommodated also a baking room and a chamber. At the other end of the yard, there was an outbuilding that housed a stable, a barn, a carriage house and a woodshed, as well as an outhouse.

The houses were built in 1816 for major general Evgraf Fyodorovich Durnovo who was stationed in the Suomenlinna fortress. For some reason, he registered his mother-in-law, a poor seaman’s widow called Christina Wörtin, as the owner of the house. After Wörtin’s death in 1820, the property had several short-term owners, some of whom did not live in the house themselves but instead rented it to others.

In 1859, the property and its buildings were purchased by Alexander Wickholm, a minor official in service of the City of Helsinki. At that time, he worked as a hose master and was in charge of the city’s firefighting equipment. Wickholm lived there with his wife Sofia, his children Ferdinand and Augusta, as well as three sons from his wife’s earlier marriage. In 1863, the family moved to the city hall, where Alexander Wickholm was hired as a warden. The Kristianinkatu houses were put up for rent.

In 1868, Wickholm planned to expand the house, but the only plans to be realised were renovating the hip roof to a gable roof and opening up the attic. In 1870, the family moved back to Kristianinkatu. Alexander Wickholm, who had by then been promoted to city bailiff, lived in the house until his death in 1896.

Wickholm’s daughter, Augusta Nevalainen, inherited the property and its buildings, and she had them refurbished. Soon, she had the maintenance buildings at the end of the yard demolished, and, in 1905, had a three-storey stone building with rental apartments built in its place. She also planned to build another large stone house by the street instead of the other wooden houses.

When Augusta Nevalainen died in 1912, the house was left to her daughter Martta. She later changed her last name to Bröyer and created a career as a highly original dance artist. Quite early, Martta Bröyer realised the value of her family house, and she made it her goal to preserve it. In 1955, she had the house renovated and moved back to her childhood home, which she maintained and presented much like a museum.

In 1974, she sold the house to the City of Helsinki. Now, it had become a rarity, the oldest wooden house in central Helsinki. After detailed research and restoration, the Helsinki City Museum opened the wooden buildings to the public as a museum called the Burgher’s House in 1980. The houses and the museum have undergone subsequent renovation and refurbishment a couple of times, the last of which was in 2016–17.